The second networking workshop of OpenEUdebate was meant to be celebrated in April 27-28 2020 at SNSPA in Bucharest to gather academics, journalists and practitioners in 5 panels and representatives of civil society, EU institutions and politics in the plenary; as well as writers, diplomats and general public. The event had to be cancelled due to the COVID19 crisis and lockdowns. Instead, the events were moved to an online format and the COVID19 crisis was turned into a real-time case study on the politics of the fragmented public sphere. 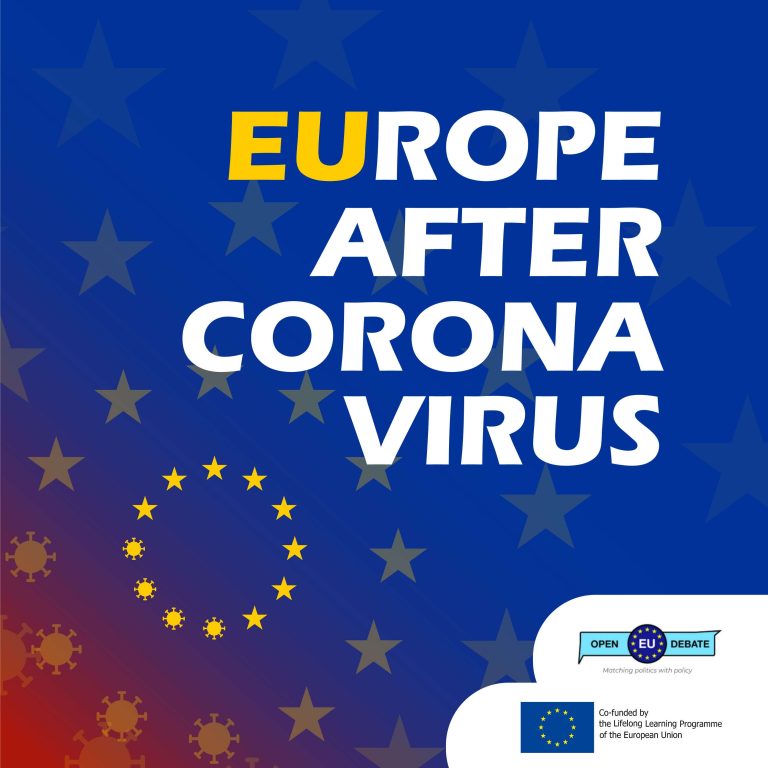 Europe after coronavirus
A series of ten podcasts by the Jean Monnet OpenEUdebate network. Each podcast features debates among experts from academia, civil society and politics on the effect of the pandemic on different scenarios for the future of the European Union. This podcast series has been made with the financial support of the European Union Education, Audiovisual and Culture Executive Agency (EACEA). The podcasts only reflect the views of the speakers and the Commission and the Agency cannot be held responsible for any use which may be made of the information contained therein.
COVID19 and the broken taboo of European values

The increasing references to European values in politicised debates about Europe has been a novelty during the past decade, that has now been normalised. However, what does this say about the future of Europe? Do Europeans have a common understanding of what European values mean in practice?

Some governments in the EU have used the COVID-19 as a way to implement policies that have been criticised as authoritarian and undemocratic. Has the EU played a constructive role in making sure that EU values are respected across its member states?

Listen to the debate with:

An OpenEUpodcast produced by Agenda Pública.

Stay tuned to find out more on these scenarios and visit openeudebate.eu or connect on Twitter or Facebook to follow up the debates and find out on next activities.

Communicating Europe: Corona, recovery and beyond 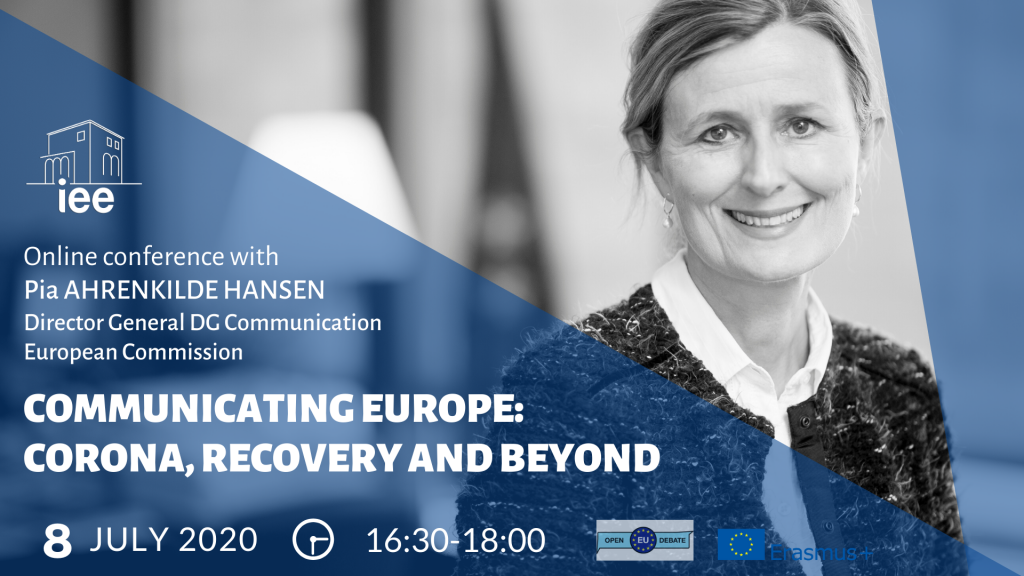