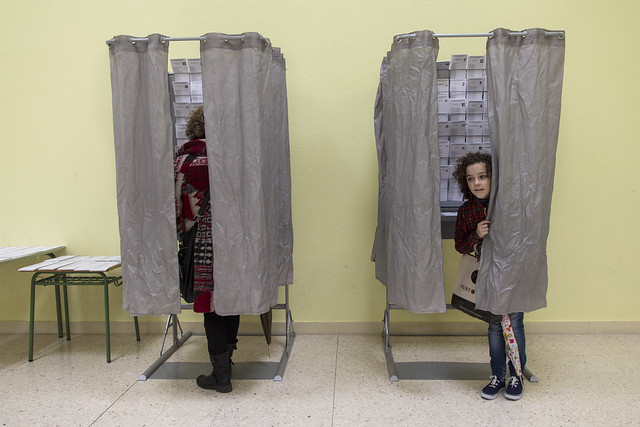 A NEW KIND OF EUROPEAN CAMPAIGN

As data are processed from the European Parliament elections results in the 28 Member States we are reminded that the European election is a manufacture of different and segmented national elections. Two examples: the far right progresses in Italy but suffers in Austria and secondly it seems that in some countries the election may be a departure from the second order logic that affected EU elections traditionally whereas in other countries this second order logic may still apply.

As a result, the manufacture of what we call “European election results” is the product of an interpretive struggle that starts on the election night. This narrative struggle will focus on different issues, but a first big news is that the campaign may have been significant for each of them.

Firstly, this is the most successful night for the Parliament in terms of turnout, as it reverts a 40-year downward trend and participation is the highest since 1999. Furthermore, this increase has gone hand in hand with a very moderate progress of critics of EU integration that increasingly abstain from contesting the EU project as such, that is, the polity. Without a doubt this will make the new Parliament more representative and as such more legitimate. Much discussion will follow on whose merit it is – the pan-European campaign, an increased media attention or the mere confluence of several elections in most countries – but the fact remains that the Parliament will have much to celebrate.

That being said, it may be too early to call a new era in EU politics. The increase in participation could suggest that EU elections are no longer second order ones. However, it also seems that citizens used yesterday’s election to punish national governments in the UK, the Netherlands, Germany and especially France, and punishing national government is one traditional aspect of a second order election. However, looking at France’s scenario more closely suggests that this could hardly be a second order election since president Macron has made the EU the main rally issue of his political force and by definition the main opposition to the far right and far left. It seems that national and EU politics in some countries are being increasingly melted together.

Secondly, the results and the campaign confirm that the future EU will be more politicised but there is not just one axis of politicisation. The much-emphasised opposition between pro-Europeans and Europhobic parties has been only one of the dynamics. The concern about a “populist wave” has been greatly exaggerated – not realising that their surge happened in 2014 – but if it has been successful in mobilising the voters it has not favoured the mainstream EPP and S&D but rather ALDE’s liberals and the Greens. This suggests that the campaign has put forward issues where mainstream parties are less competitive. We have retrieved Twitter conversations before and after the TV debate between the main candidates and it seems that climate change and not migration has been the main concern of users. Whereas we know that Twitter conversations are not representative of the general concern of the voters, it acts as an echo chamber of the differentiated pan-European campaign. 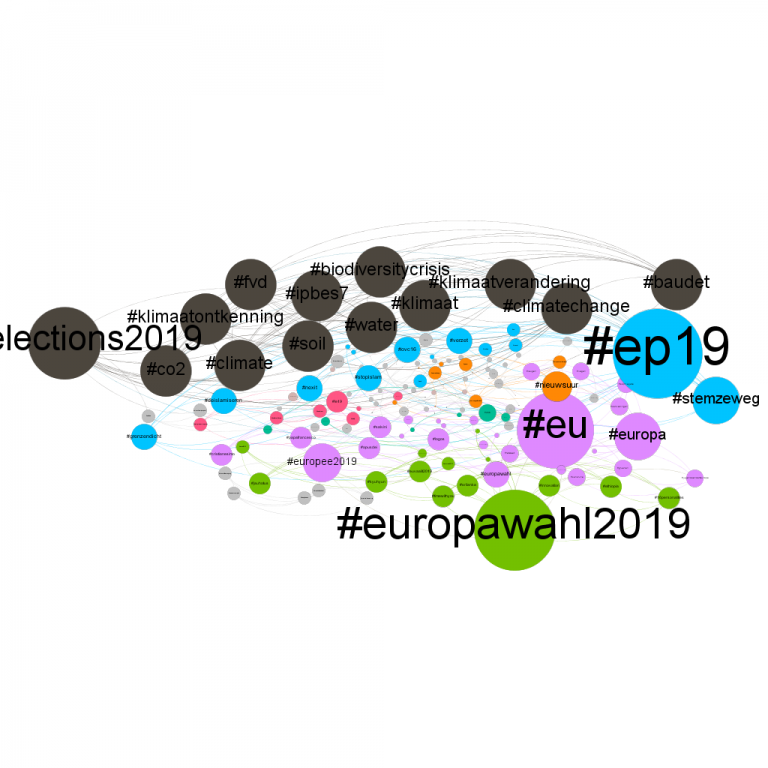 Thirdly, it is too early to say what the effect will be on the institutional battles, including on the composition of the groups. Several battles are about to begin to manufacture the new cleavage lines (see this excellent paper of the Delors institute to find out more on the dominant cleavages in the EP). Will the EPP attempt to lead a more diverse pro-European grand coalition, albeit at the cost of breaking bonds with Orban? Could the S&D forge a coalition “from Tsipras to Macron” in Timmermans words? Would ALDE succeed in creating a middle ground between the spitzenkandidaten and the intergovernmental logic by promoting one of the members of their team that could at the same time gather a majority in the Council?

Finally, observers of EU politics know that whatever happens with the designation of the Commission president, the logics of opposition and coalition will be different during the legislature. The composition and programme of the new Commission will only partially reflect the result of the election as Commissioners are nominated by member states – including Italy, Hungary and Poland – and the programme will be conditioned by and agenda strongly influenced by the European Council. Instead, two logics will apply in the Parliament. Firstly, majorities and minorities will be defined issue by issue. According to a combination of national agendas, party programmes and interest group alignment there may be a majority for ambitious agendas in some sectors but not in others. Secondly, MEPs have been adamant in defending their institution in power fights with the Council and Commission, and this is unlikely to change. So rather than a government – opposition logic what we may see is the consolidation of a large pro-EU majority in interinstitutional issues going from the strengthened liberals and greens to the core S&D and EPP parties. This may have two effects: it may leave the Parliament and not the Commission as the more pro-EU institution and create tensions within the existing party families thus providing incentives for new party alignments.

More analysis will be needed in the coming days both to understand the reasons of the vote and the effect of the campaign and to foresee the new dynamics within the Parliament and in interinstitutional relations. But we already know that EU politics will be very far from “boring” in the coming months.